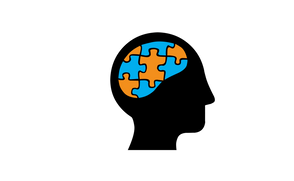 She finished her screenwriting studies at UCLA in 2013.
Between 2003-2007 she studied Film and TV Directing at the National University of Drama and Film I.L. Caragiale, Bucharest, receiving multiple festival awards for her short films. She graduated from a Screenwriting MFA at the same university in 2012.
She worked as assistant director for the feature films of Radu Muntean (The paper will be blue, 2006), Razvan Radulescu (Felicia, above all, 2009) and Alexandru Maftei (Hello, how are you?, 2010).
In 2010 she created and developed Filmminimo project, together with Cristina Iliescu, producing live action educational short films for children and conducting workshops and different educational events to promote movies for children.
Developing her Master Thesis on Cross-media Storytelling, she began a long-term cross-media projects together with Sorin Manu .